The project will kick off with 4 limited edition sets of 10 identical lapis carvings inspired by the Millennium Sapphire. They include:

The Parthenon temple epitomizes the grandeur of ancient Greek civilization. It houses the great statue of Athena, the goddess of Wisdom. The Parthenon sits on a compound of several temples called the Acropolis of Athens. Although the temple is now in ruins, it remains a forceful symbol of Athenian culture and ancient Greece, which still influence our lives today. It was built between 447 and 432 BC. 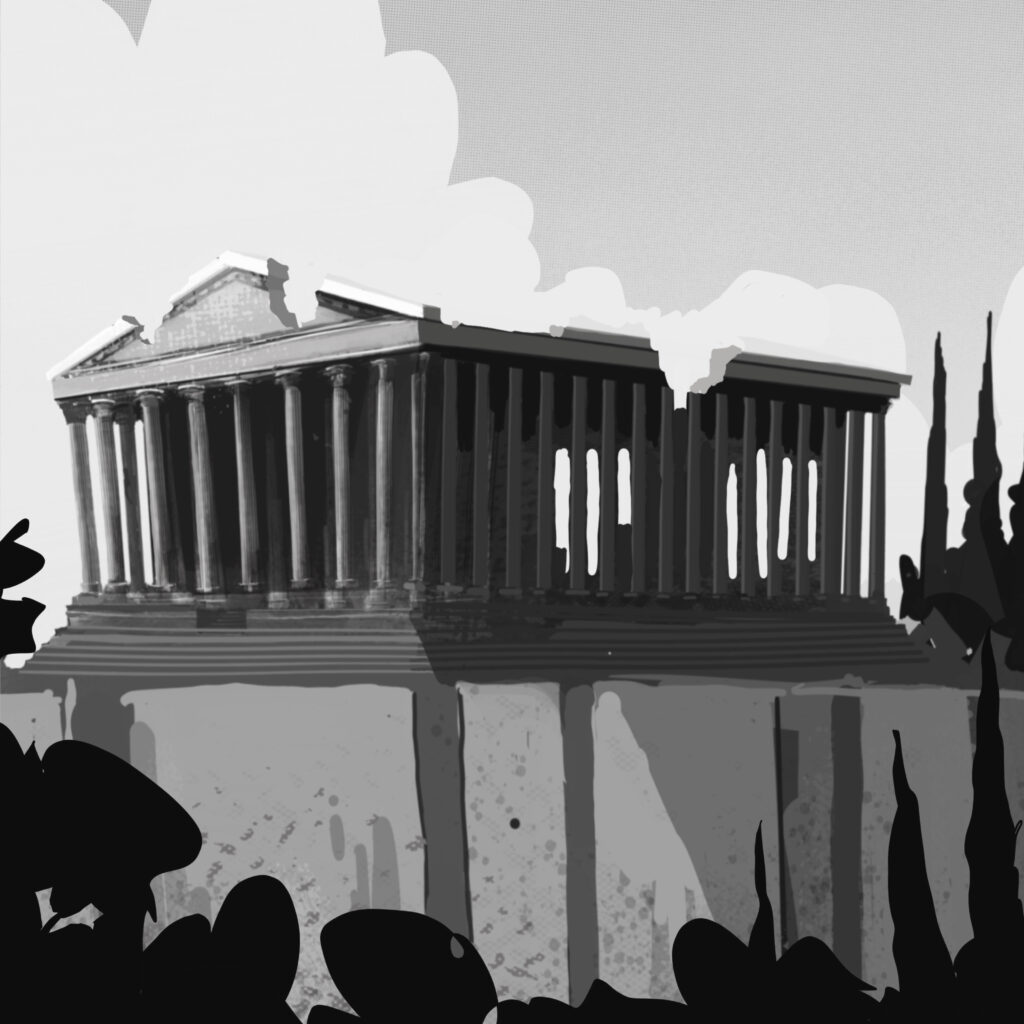 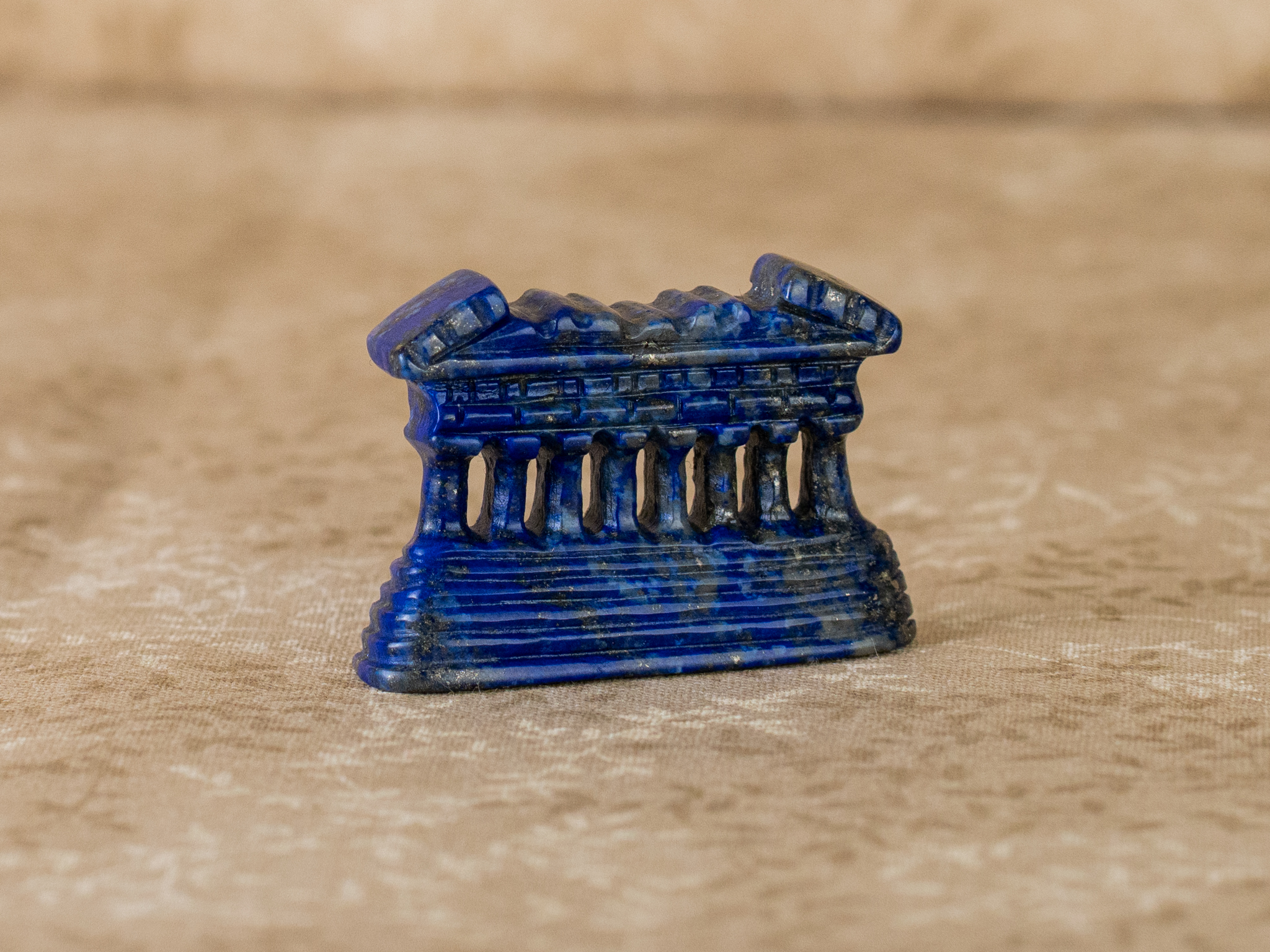 You can view this collection on OpenSea at the following link

The Mayan temples are grand and ornate places of veneration and sacrifice that stand above the surrounding jungle. They are among the most famous pieces of architecture from the ancient Americas and made up the religious culture of the Mayan civilization which spread from Southern Mexico through Guatemala, Honduras, Belize, and El Salvador to Nicaragua from the 7th to 16th centuries. While the Mayan civilization no longer exists, the Maya people can still be found in the same countries today. The influence of the Mayan culture continues to echo through present-day contemporary society. 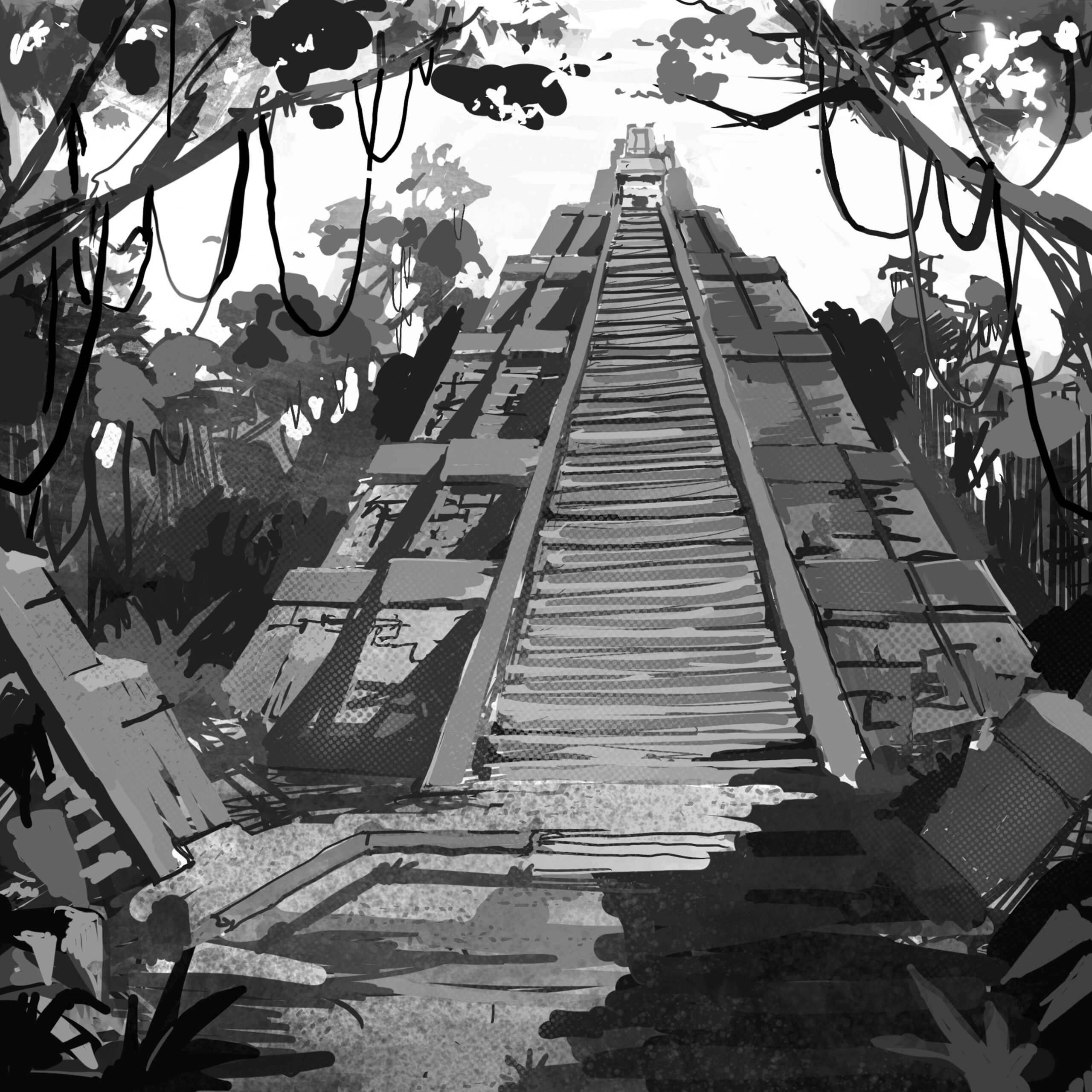 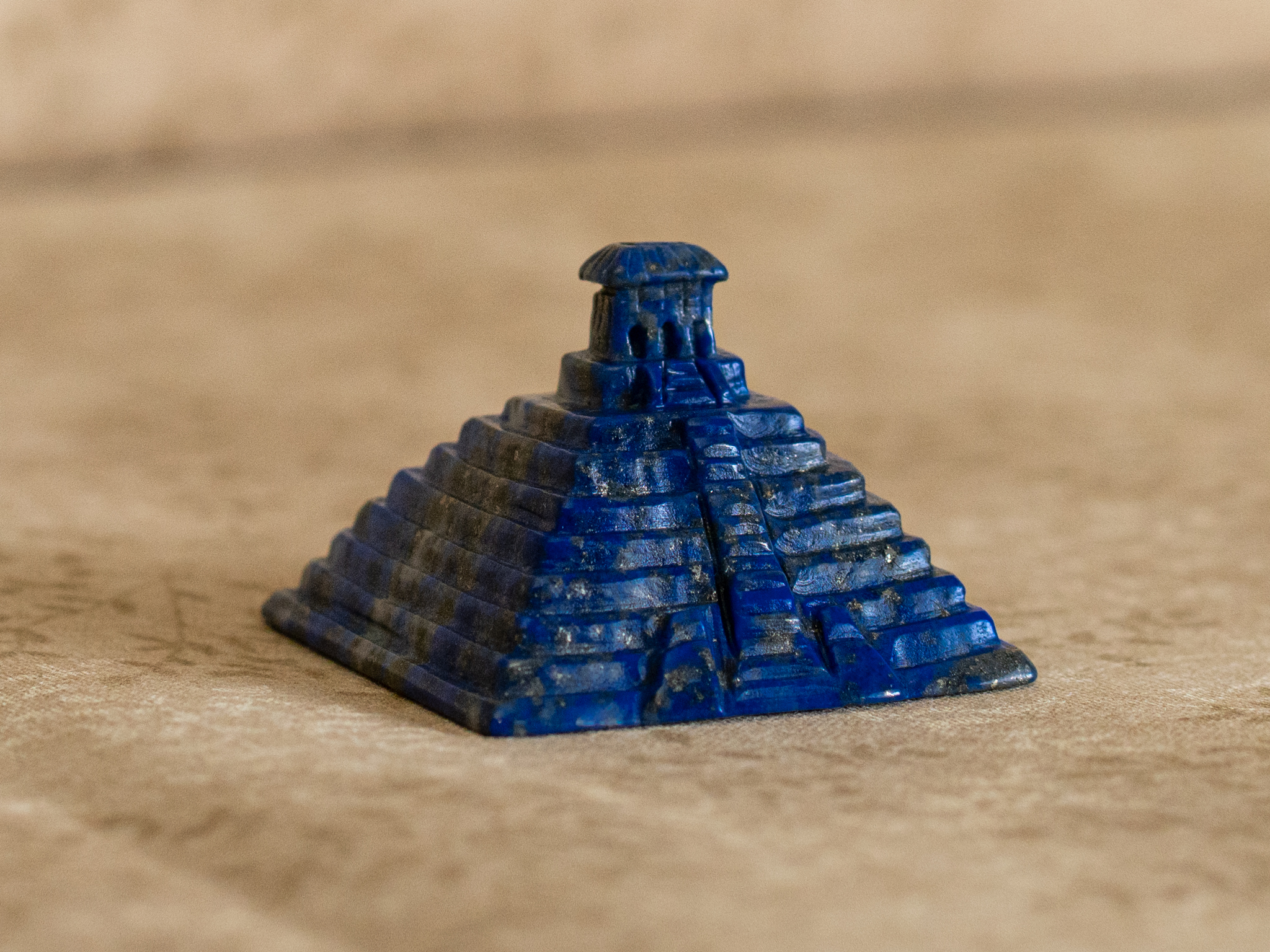 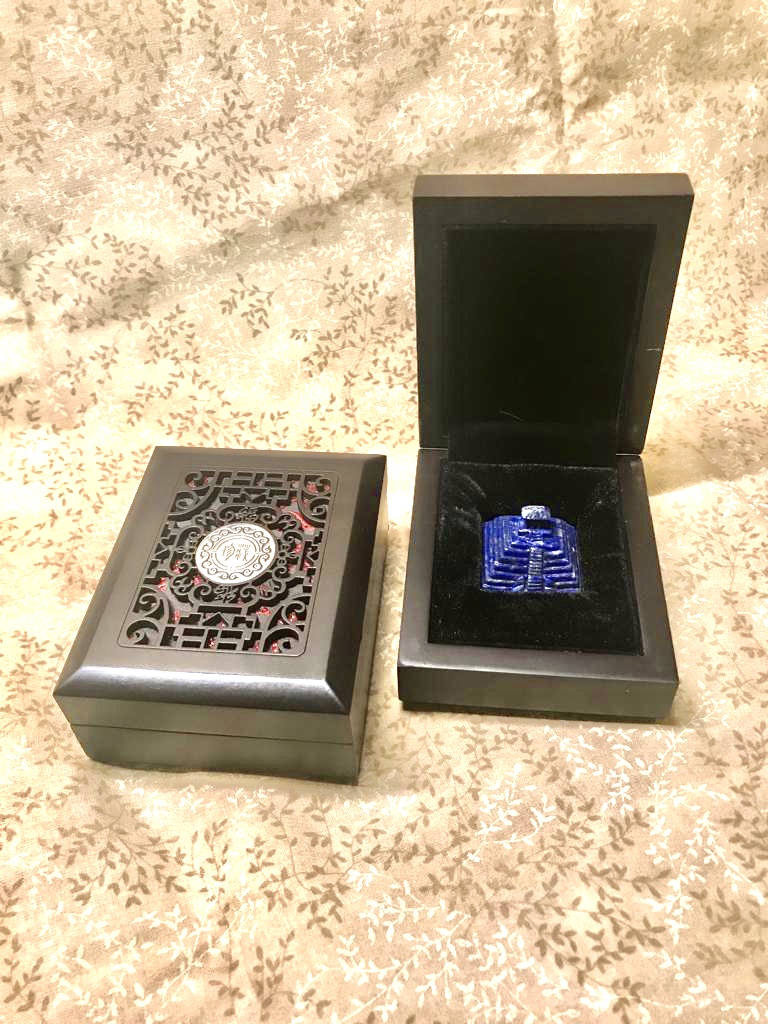 You can view this collection on OpenSea at the following link